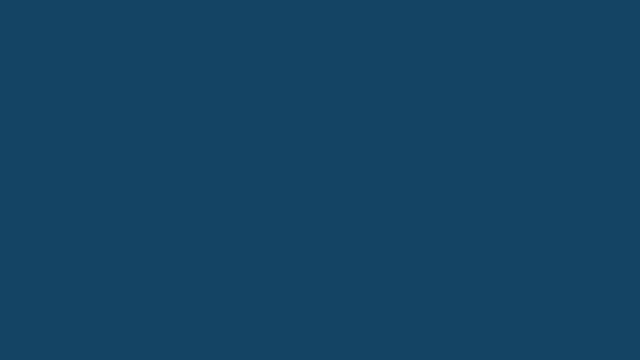 A and C were quite surprised to find out they were expecting their third together in August, after just having their second in April.  You can read about that birth story HERE. A’s pregnancy progressed fairly normal.  Her third trimester was filled with lots of prodromal labor that became fairly constant once 37 weeks hit.  Although A was not due until March 8th, she felt certain this little guy would have a February due date. Around 7am on February 25th, A sent me a text letting me know she was at work but she thought her water might have broken in the middle of the night.  I had her come see me, and it was hard to determine.  I could feel a fore bag and the amnioswab wasn’t reacting to anything, but a small amount of fluid could be seen.  Her cervix was 3cm dilated, 50% effaced and baby at  a -1 station.  A was having some consistent contractions that were stronger than her normal.  She felt certain that this was baby day, but didn’t think she could labor well if she didn’t finish what she needed to finish at work.  We made a plan to see each other again in a few hours. A left to work around 1:30pm that afternoon.  She sent me a text letting me know that contractions were much more intense and coming every 5 minutes.  She said the drive home was a little challenging but she made it.  She cleaned up her house and had her husband get her some lunch.  Around 3pm, the shift changed in her contractions.  They were taking much more of her focus.  As the hour came to a close, A asked me to come. I arrived right before 5pm and found A sitting on her birth ball.  A contraction wave came and A moaned during it.  Things seemed more intense than they had this morning.  Contractions were coming every 3 minutes, lasting a minute long. All vitals were good, and A and I decided to do a cervical check.  She was 4-5cm dilated, 70% effaced and baby at a -1 station.  A, C and I discussed breaking the forebag since she already had a hind leak or going for a walk and seeing if we can get some stronger contractions.  After talking, everyone decided to break the bag of fluid in front of the baby’s head.  At 5:20pm, I broke the bag and a normal amount of clear fluid was seen. The contractions immediately intensified.  I told my student to come this way.  C and I worked together as quickly as possible to get the birth pool aired up and filling.  A was sitting on the ball, moaning through contractions.  Waves of nausea were coming, and some drops of peppermint oil on a wash cloth seemed to do the trick at helping those waves pass. The pool was ready at 6pm.  I helped A go to the restroom.  Things were intense.  I gave A some rescue remedy to help take the edge off.  A got into the birth pool a few minutes passed 6 in a semi reclining position.  She asked for an exam because she was feeling some rectal pressure.  She was 6-7cm, 100% effaced and baby was at a 0.  Things were moving along quickly.  I finished setting up for delivery, as I wasn’t certain if my apprentice was going to make it.  A wanted her mom, grandmother and children in the room for delivery.  I told C he might want to go ahead and have them get settled in the living room as I didn’t think it was going to be much longer before she was going to have the baby. A felt very uncomfortable.  She was feeling much more pressure.  She tried changing her position, but moved right back to semi reclining.  C and I each held her hand as she worked through her contractions.  I helped her keep her moans low and primal, by moaning along with her.  I gave her some more rescue remedy, and read affirmations over her and to her from her affirmation wall that she had made.  This pain was purposeful, she was so strong.

My apprentice came in at 6:45 just as A was asking for an exam.  She was 8cm, baby at a +1 station.  A felt discouraged, but I continued to encourage her that when labor moves very quickly things feel very overwhelming.  She was safe, surrounded by love. I gave A a dose of centered mama herbal tincture at 6:50, and it seemed to help take the edge off for a few minutes. As 7pm came, A became much more vocal.  I sensed the pressure was unbearable.  I asked A if she was feeling lots more pressure and she shook her head “yes.”  I felt and found the baby’s head at a +3 station.  The family was called in as I encouraged A to give into the sensation to push.  I gently coached A to bear down slowly in her bottom and in seconds the head was crowning.  A slowly birthed the head, followed by the rest of the baby.  Her sweet boy was brought from the water and right to A’s chest.

Welcome to the world Brandon, born earth side on February 25, 2016 at 7:08pm, weighing in at 8lbs 10ozs, 19.75″ long.  After a bizarre labor pattern with her previous birth, we were all so overjoyed with a perfect, beautiful home birth.  Such a joy to work with this sweet family for a second time.