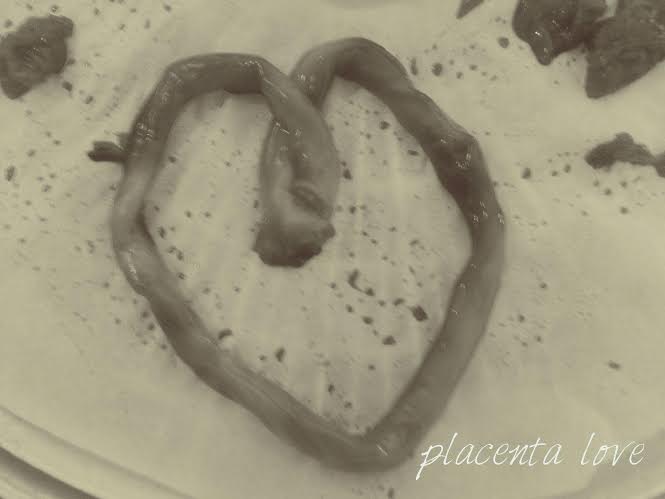 T started care with me at the very end of her pregnancy.  She had been seeing another midwife in another state, but had to move due to her husband’s job at the end. Five days “late”, T text me that afternoon that she was having some irregular contracting, but wasn’t sure it was the real deal.  At 5:07, she text that the contractions were stronger and coming every 7 minutes.  T and her oldest daughter were blowing up the birth pool, and getting things ready.  At 5:23, T text that they are close, strong and she can’t breathe through them and she would like me to come.  I hopped in my car and headed her way. I walked in the door at 5:40.  Contractions were every 3 minutes, lasting 90 seconds.  T was sitting on her bed, waiting for the birth pool to be ready.

Some of her beautiful birth affirmations she had on the wall.

Minutes later, T got into the birth pool.  She said the water felt so good.  She got into hands and knees positioned.  I offered counter pressure at one point and T said she would like it.  She labored beautifully, peacefully… Moaning gently with each surge, and not happy at all if I moved my hand from her back.  The birth assistant tried doing counter pressure, but it wasn’t the same, so I told T to let me know when she felt the baby on her perineum and I would move my hand down to catch the baby. At 6:36, T said she could feel the baby moving down.  The moaning got lower. At 6:42, T’s water broke, and she immediately began to push spontaneously.  Seconds later, the head was crowning, followed by the baby being born quickly after that. We soon discovered what was causing T’s back pain.  As she pushed out her baby, her baby came out in the straight occiput posterior position!