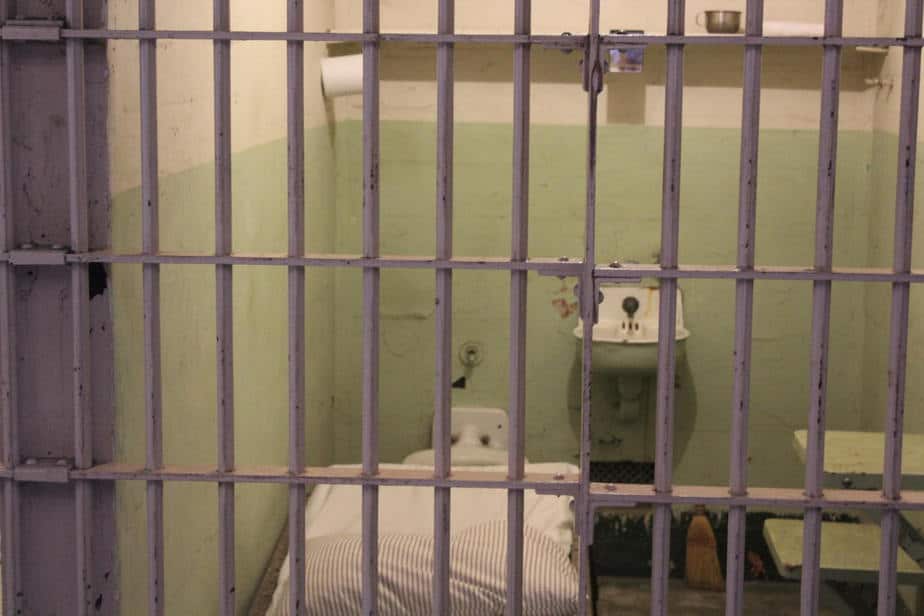 T and J started care with me at the start of the second trimester of their third pregnancy. Two days before T went into labor, we had our 37 week appointment and were reviewing when I would come and her previous birth experiences.  T’s last birth she didn’t feel a lot of pain until transition and got to the hospital and had a baby quite rapidly. Knowing the distance between us and her history, we talked about how I would rather come a little early and just be a fly on the wall than too late. Sunday morning around 330am, T called me and said she had been up and down with contractions for a bit.  They were averaging 11 minutes apart and were not strong.  I asked her if she thought I should come, and she said no.  It was way too early.  We agreed to talk in an hour. An hour later, I sent a text to check in.  T sent a picture of her contraction timer.  Contractions were averaging 7-8 minutes apart, over a minute long.  I replied that she knows her body better than anyone.  Did she want me to come or wait.  T replied that she felt the baby on her cervix during contractions, but she didn’t think it was time.  In fact, J was still sleeping.  I told T to please call me to come with the first inclination that things were getting more active so I could get there in time. At 7am, I sent T a text to check in, shocked she hadn’t called me to come.  Contractions were averaging 6 minutes, lasting over a minute.  She said the intensity had increased slightly but she felt normal. I asked her if she considered going for a walk and doing lift and tuck since her abdomen was pendulous and baby had been posterior.  She said she would walk around the house some until her kids woke up. I asked her if she thought she would need me in the next 40 minutes, as I normally walk in the morning and figured I would go for a walk if she felt it was too early.  T said she did not think she would need me. Around 8am T sent a text that she thought I should come after my walk.  I was just getting to my door.  I asked her if I had time to take a quick shower or should I come right there.  T said I had time for a shower.  She had been cooking breakfast and was about to take a shower herself.  It was 8:10am at this time. I got out of the shower and was half dressed when my phone rang.  It was J.  It was 8:18 am and he said the baby had just been born and handed the phone to T.  She sounded great.  I told her I was leaving now but wanted to know if she wanted to call an ambulance.  She said no.  I told her I would check back in shortly and be on the way. I arrived about 30 minutes later and found T holding her sweet boy on the chair.  I helped get them all adjusted and did postpartum care.  Importantly, I scrubbed the chair that T was sitting in when I arrived with peroxide until it was clean.  You can’t tell there ever had been blood there! Welcome to the world Esmond, born earth side on 09/13/2015 at 08:15am, weighing in at 5lbs 14ozs, 18.75″ long.  T is a Bradley Childbirth Instructor and I said, she took husband coached childbirth to a new level that morning!