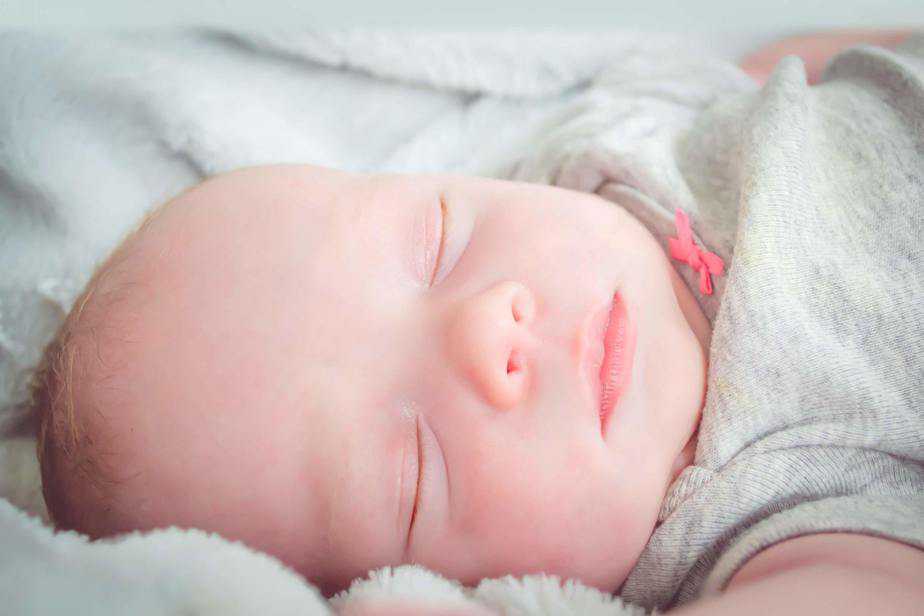 L and S transferred care to me in the beginning of the third trimester of L’s second pregnancy.  She had been hoping to transfer to a midwife her whole pregnancy, and was thrilled to finally get to make the transition in her final weeks before birthing day.

L’s pregnancy progressed along normally.  L had been over 41 weeks when she had her first baby, so we were not surprised when L’s due date came and passed.

L came in around noon at 41 weeks to try some herbs and a membrane sweep.  L was 2cm dilated, 80% effaced, and baby was at a -2 station.  While I performed the membrane sweep, I noticed that the baby was presenting funny, but was unsure.  I felt the length of an extremity, but not a hand or foot to officially tell me anything.  I felt around deeper, and could not identify a butt or head behind the extremity.  I let L know the baby was presenting funny, and we would give another feel later that day and/or in labor to identify.

L and S left here around 1pm, and went for some lunch.  After lunch, they went walking around Wal-Mart.  Around 245pm, L text me that contractions were definitely regular and stronger, but she had no problem holding a conversation.  They got home around 3pm, and L said she wanted to try a nap, but contractions were definitely increasing in intensity.  I encouraged her to nap if she could, and let me know when she woke.

S called me at 3:20pm to let me know that L’s water broke.  Something inside me was on high alert.  I asked S to watch a couple contractions, and if they were much more intense, then I needed to make sure the entire birth team was on the way.

See I was currently 32 weeks pregnant and on bed rest, and was not suppose to be attending births.  However, when S responded that things were very intense, I notified my apprentice, assistant, and back up midwife, and looked at my husband and told him he could drive me or I was driving myself, but I needed to get over to this client ASAP.  He opted to drive me, which was helpful because he brought needed birth supplies upstairs for me when we arrived.

I arrived at 3:45pm, and found L laboring semi reclining in her bath tub, moaning with contractions. I could tell things were picking up quickly.  I grabbed a couple items I would need in case this baby came before any of the other team members arrived, and was at L’s side.

Baby’s heart tones were great.  As 4pm neared, L stated that she was feeling so much pressure in her butt.  I helped encourage L, while encouraging her to blow through the pressure as long as she could.  About this time, L’s oldest daughter got home from school.  I knew then that L would feel free to birth her baby, as it was very important to L that her daughter was there.

I did an exam at 4:04pm, and found L to be 10cm dilated and baby at a +3 station…. and double footling breech.  I was still alone with all my birth team en route.  I said a prayer, and continued to encourage L to blow.

At 4:06pm, out pop two precious, criss-crossed feet, actively kicking in the water. Three minutes later, baby was out to her umbilicus.  My apprentice and assistant arrived at 4:10pm, and moved into high gear for delivery prep as the shoulders were delivered.  Baby restituted for delivery, and at 4:12pm, she was here!

Baby K needed some encouragement to breathe after delivery, but after I worked on her for a bit, she made her presence known with a beautiful cry.

Welcome to the world, Katherine!  Born earth side on May 15th, 2018 at 4:12pm, weighing in at 6lbs 3ozs, 19.5 in long.  After seeing her placenta, which was not fully developed and one of the worst placenta’s I have ever seen, I am confident this sweet girl has an extra special place in this world.