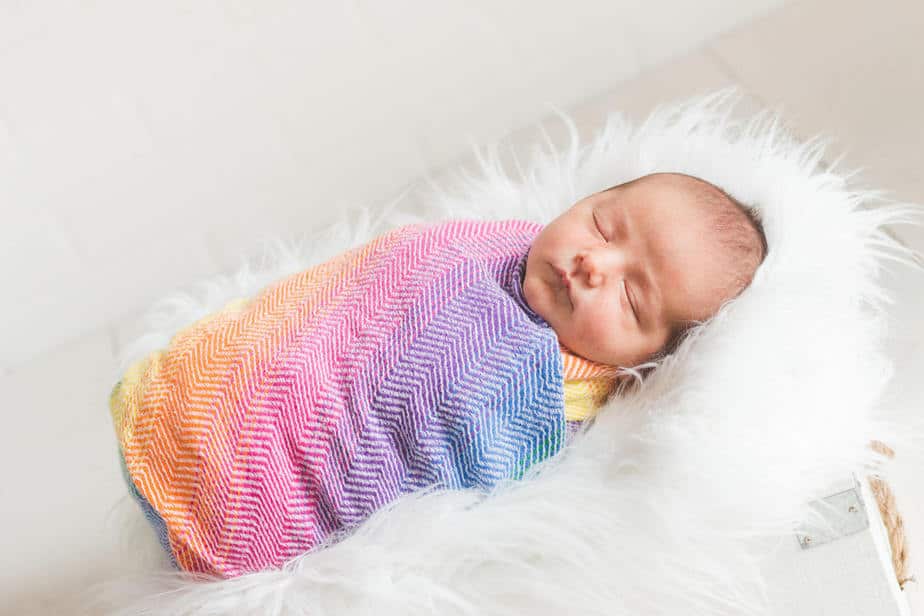 A and R started care with me in the first trimester of their third pregnancy.  This was A’s second birth with me.  You can read about her previous journey here.

Knowing that A had her previous two kiddos at 41 weeks, we fully anticipated this little one to also come at 41 weeks. So needless to say, when A sent me a text the morning of January 16th, 2018 eight days before her estimated due date to say she was sure today was the day, we were all surprised.

The issue with January 16th was that Houston was being hit with quite an ice storm for our area.  Since our area is not prepared or accustomed to this kind of weather, it is a bit more cumbersome to commute.

A sent the first update at 610am, letting me know contractions were 5-6 minutes apart for an hour, then became a little sporadic but were remaining strong.  The weather had not hit yet, but I was hoping to decide what to do before the weather hit.  I recommended a bath, and to update in an hour.  R is a nurse, and decided to go ahead and head into work.

At 7am, A said she took a hot shower, and contractions have steadily been 5-7 minutes apart, lasting a minute long.  We made a plan for her to try to take it easy with the weather starting to come in, and to update me hourly.

At 9am, A sent a text saying contractions were stronger, and she was now having bloody show.  I knew this meant it was going to be baby day.

I had my birth assistant prep to come my way so that we could ride together, and had my apprentice start to head the direction of A.  The normally 30 minute drive to A ended up taking us over 90 minutes.

My birth assistant and I finally arrived at 1125am.  A was semi reclining in the bed, leaning against R.  She was chatty in between contractions, and focused deeply when a wave would come.  I did her vitals, and then prepped for an exam.  We had previously chatted when I was leaving about doing a sweep to try to make things more active for her, but this was obviously not necessary!  A was 10cm dilated, 100% effaced, and baby at a +1 station with a bulgy bag of water.  Thank God we left when we did, and made it safely!

A continued to work through each birthing wave as it came, waiting for the urge to push to come.  Contractions were coming every 2.5 minutes, lasting 60-70 seconds in length.

I suggested A to try to push through a contraction or two at 1223pm, and she agreed.  She felt the urge when she started pushing, and baby began to move efficiently down the birth canal.

It was not long, and A’s bag of water began to bulge onto the perineum.  We were hopeful that this little one might be born in the caul with as sturdy as her bag was!  The head began to start to sit on the perineum at 1251pm.

Each push brought more of the baby’s head.  A’s bag ruptured at 1256pm, greatly accelerating the birth process.  As soon as the bag was gone, the baby came out fast and furious at 1257pm.  No crowning or preparation necessary!

Welcome to the world Paxton, born earthside on January 16th, 2018 weighing in at 7lbs 8ozs, 20 inches long.  He was quite ready to be born, and what a special day it was to be born while big, beautiful snow flakes fell to the ground outside.  It was definitely a memorable day!  #sacredjourneymidwifery