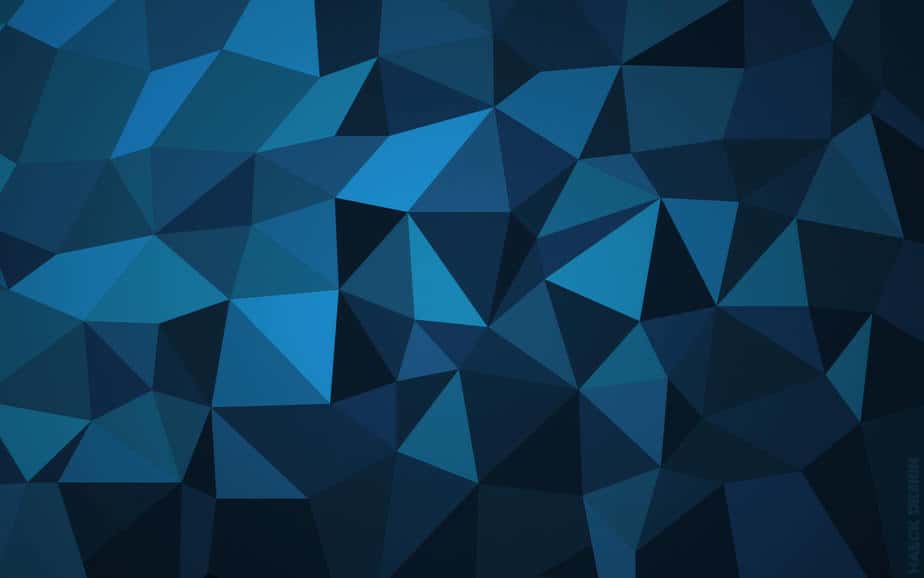 L and P started care with me in the first trimester of L’s fourth pregnancy.  L had previously had her third baby at home, and was looking forward to another home birth.  (Click HERE to read her previous home birth story.) L woke with contractions at 5am on her due date.  At 620 we talked and she said she was feeling pressure with them.  Knowing how quickly she went form 7cm to 10cm with her last baby, I told L I would be on my way. I arrived a little after 7am.  Contractions appeared to be coming every 3 minutes, lasting a minute long.  L ate some breakfast and we did the initial set of vitals at 730.  L was 6-7cm dilated, 100% effaced and baby was at a -1 station.  L paced around the house while the birth team got the house organized for delivery. Over the next couple hours, L alternated sitting on the birth ball with walking around the house.  At 10am, L and P went outside for a walk to see if the contractions would get more intense.  Contractions were coming every 5 minutes, 40 seconds long. In the 11am hour, I recommended to L to try three Captain Morgan’s with slutty circles on each leg.  L exclaimed that she felt like an “awkward pole dancer” as she did the circles through each contraction. At 1130am, I did another cervical exam.  L was 7cm.  After talking, I did a membrane sweep to see if it would pick up the contractions.  The bag of waters were bulging. After a while, I gave L three doses of the homeopathic Gelsemium to see if it would help pick up the sluggish labor pattern.  As the 12pm hour passed, L said the contractions were getting stronger.  They were coming every 5 minutes, lasting 70 seconds.  L decided to get into the shower to see if it would help. At 130pm, I helped L wrap her belly to see if it helped make the contractions stronger.  She paced around her bedroom, while watching television to keep her distracted. Nothing changed with the contraction pattern.  L was getting tired from the lack of sleep the night before.   L decided to lay on her left side with P and try to rest.  We discussed things we could do to pick up the labor pattern, including breaking water, and L said she would think on things. L rested for about 2 hours.  After her nap, she got up and ate some food and we revisited breaking her water.  L said she would like me to break her water once her mom came back so that she could take care of the kiddos. At 517pm, I broke L’s water.  Fluid was clear and her cervix was now 8cm dilated, 100% effaced and baby was at a 0 station. I encouraged L to try to be upright and see how contractions would be. L was walking around the room.  It wasn’t long and we could see that the contractions were visibly stronger.  She gently moaned through the contractions that were coming every 3 minutes, 70-80 seconds long. In the beginning of the 6 o’clock hour, I moved the birth ball to the bed and had L lean on that during contractions, rocking her hips as baby moved down the birth canal.  She alternated her position frequently, moving from hands and knees to sitting to standing and leaning on her partner. At 713pm, L moved to the bed to lie on her left side.  She said she was feeling weak.  Contractions went from 2.5 minutes apart, 90 seconds long to 7-8 minutes apart, 90 seconds long.  L rested well in between contractions.  When the next wave came on her, I talked L through it as the contractions were so strong that L doubted her own strength. I noticed at 740pm that L was spontaneously bearing down at the peaks of the contractions.  A few minutes passed and L said “it’s burning.”  I quickly helped her remove her panties and found her cervix to be 10cm and baby at a +2 station. L moved into a semi reclining position, leaning into her partner.  At 756pm, L began to spontaneously push with each contraction. L pushed well, bringing the baby down more and more with each contraction.  At 813pm the head was visible on the perineum.  Things went quickly from there.  A minute later the baby’s head was crowning, followed by the birth of the baby a minute later and right to L’s chest. Welcome to the world Tenley, born earthside on September 28, 2015 at 815pm, weighing in at 7lbs 12ozs, 19.5 inches long.  Such a blessing to serve this mama for a second birth.