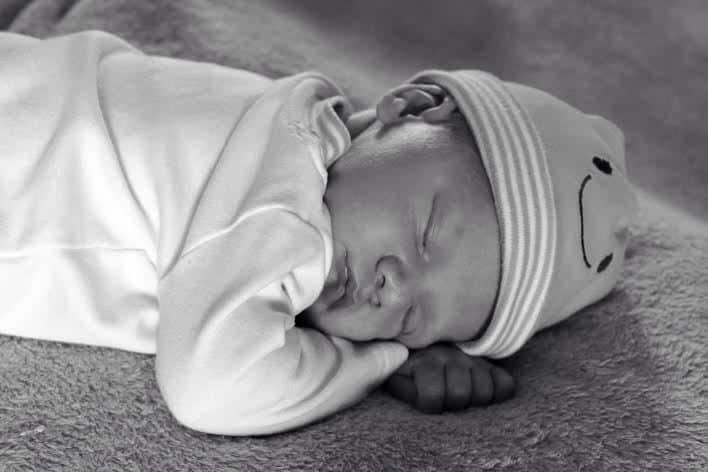 I knew S and S from the church my husband was working as a youth minister.  A couple months before her due date, S asked me if I would be willing to be her doula for her second birth.  I absolutely love home birth, but more than that, I love serving women to have the birth they desire in the birth environment that brings them comfort. During her 39th week, the labor journey began.  S texted me at 4:17 in the morning of May 28th, stating she was certain this was labor.  Contractions had her up since midnight, that slowly became closer and longer.  We talked about resting while it was possible and staying hydrated.  An hour later, S asked me to join her. I arrived to find S rocking away on her birth ball.  When a contraction would come, she would breathe through it and began chatting as it passed.  Soon S asked me to do a cervical check to see what progress had been made.  Her cervix was 5cm dilated, 90% effaced, and baby was at a 0/-1 station.  Baby felt like he was acynclitic, so we discussed what we could do to help that. S walked the stairs to help reposition baby’s head. Dad was nervously making snacks in the kitchen, and fed big brother W when he woke.  As 7aam approached, the contractions seemed to make that shift and S stated they were feeling much stronger. The decision was made to call the family watching big brother.  Dad got him together and took W to get situated.  S was feeling that she was close to ready to be in her birthing place. We did a final cervical check close to 8am, and found the cervix to be about the same, but definitely very stretchy! A little after 8 am, we left for the hospital. S was taken to triage to be monitored to assess if they felt she was in labor.  Soon they agreed this was labor and moved S into a room. S was blessed with an amazing nurse who was very supportive of her plans to have a natural birth.  The heplock was put in and the monitors on.  S stood beside the bed, rocking her hips through the contractions.  Her initial cervical check at the hospital was 5/80/-2. The baby was seen to have some variables in his heart rate, so the nurse asked S to lay on her left side.  The decels improved, and we were able to move S into hands and knees to make sure baby boy behaved.  S found that position much more comfortable than he side. S labored so calmly and peacefully.  Her doctor came in during the lunch hour briefly, and talked with her about augmenting her labor by breaking her water.  She declined and he agreed to her desires.  He did mention that he would be unavailable for delivery after 4pm for an hour, which meant whoever was on call would be delivering.  That was not the preference. S alternated between standing and walking around her room and sitting, rocking her hips on the birth ball.  The contractions were getting more serious, taking much more concentration to focus on breathe through them.  S began feeling more pressure in her back, and I began applying counter pressure to her back with each contraction. It wasn’t long, and S was feeling pushy with contractions.  She asked to be checked a couple of times after the doctor left, but the nurse said consistently that she was 7-8/90/0. A little after 2, S began seriously considering having her doctor come in to rupture her membranes to see if it would move her labor along.  She had been at the same place for a few hours, and she was ready to meet her little one!  Her doctor was called.  S chose to get in the bed and lay on her side, resting well between contractions. Her doctor arrived just shy of 3pm.  He ruptured her membranes, and felt around.  Her cervix completely dilated, and baby dropped further.  Her doctor encouraged her it was time to push. S got in a semi reclining position.  Within a couple pushes, the head began to be seen during pushes.  Another couple pushes and the head was crowning.  Sweet baby boy was birthed and brought to his mama’s chest at 3:29pm. The doctor “milked” the cord four times before having dad cut the cord.  Baby latched quickly and breastfed like a champ. So privileged to get to serve S and S in the empowering birth of the their second baby.  S’s first birth was a stressful induction that ended with several interventions she was unhappy with.  This birth was different as S states.  Recovery better, and the birth experience more peaceful and empowering. Welcome to the world sweet Zachary Owen!  Born on May 29, 2014 at 3:29pm, weighing in at 7.14#.  I am so blessed to have been part of your birthing day.