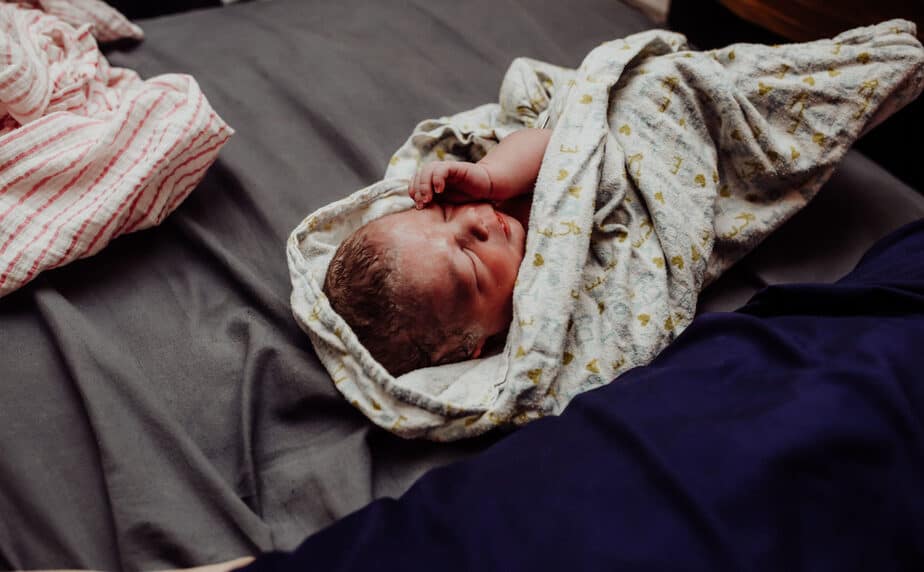 G and E started care with me in the first trimester of their fifth pregnancy.  G had used my services and had a beautiful home birth with her previous child, which you can read about here. G’s pregnancy progressed along as beautifully as her previous one.  I did the home visit at 36.6 weeks pregnant, […] 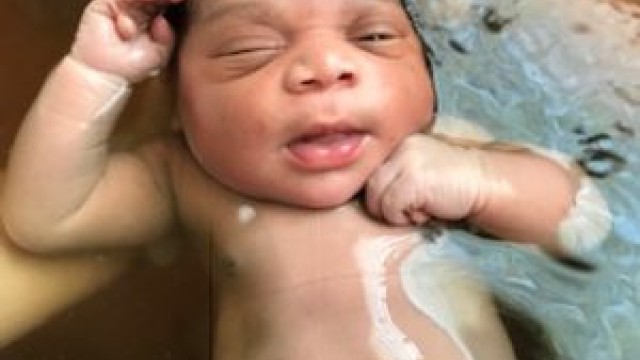 S and S hired me in the second trimester of their sixth pregnancy.  S had been unhappy with the treatment she had received in care providers, and was desiring a VBA2C, as her last two deliveries had been via cesarean. S’s pregnancy progressed on beautifully.  She knew she had a potential history of going a […]