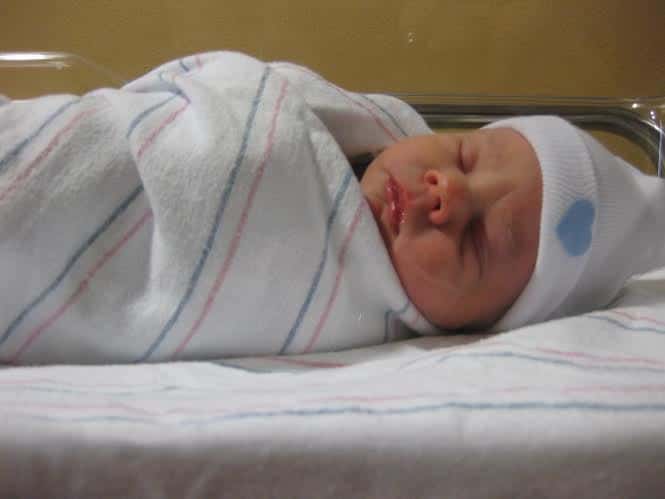 A and P hired me at the end of the first trimester of their second pregnancy.  A had her previous baby at a birth center, and was wanting a home birth for this birth.

Pregnancy progressed normal. At 39.5 weeks A came in for her regular appointment and wanted to discuss some non invasive options to see if it would get labor moving along.  I discussed a homeopathy protocol I use that generally works well at getting labor started, but the body has to be ready.  A decided to begin the homeopathy the next day.

Her sweet boy was not ready, and the 6 day protocol came and went.  I saw A at 40.5 and we did our first cervical exam.  Her cervix was 2cm dilated, 50% effaced and baby at a -2 station.  I could tell that the baby was in an acynclitic position.  During the exam I could palpate and ear and felt the hand and fingers open and close on mine that was conveniently placed on the side of the baby’s head.  I couldn’t convince the baby to move his sweet little hand.  We scheduled A’s next appointment for in two days, and A scheduled her 41 week ultrasound the same day.

A came back two days later for an appointment and for a membrane sweep to see if it would get things moving along.  Her cervix was 3cm dilated, 70% effaced and baby at a -2 station.  I swept her membranes and started feeling baby’s position.  I realized it was the most peculiar position I had ever felt.  I couldn’t place what position the baby was in for certain, but it was either a fist or a foot in front of the presenting part.  I told A I was hopeful baby was head down, but that I was happy she was going from my office to her ultrasound where we would have confirmation.

The ultrasound confirmed what I was hoping it would not:  the baby was in a breech presentation, happily sitting on his feet.  A called and we discussed her options.  I discussed with A going in for an external cephalic version (ECV), attempting a vaginal breech delivery at home accompanied with another midwife with breech experience and myself or transporting to the hospital, and making a decision if she would prefer to labor for a vaginal delivery or to have a surgical birth.  After discussing with P, A said she would like to go into the hospital and have a surgical birth.  We discussed hospitals and they took the time to check with their insurance before deciding on a hospital.

Ready to meet her little one.

After A and P had decided on a hospital, I called and spoke with the hospitalist who requested she come in as soon as possible and they would do the surgery later that afternoon.  I faxed over records and called A.  She was soon ready and headed to the hospital, requesting me to wait a bit before coming up.

When it became clear it was going to be a little bit before Garrick could join his mama, I helped A get started with a breast pump so that she could start stimulating her breasts.  5 hours after delivery, Garrick was brought to be with his mama.  We got him skin to skin and helped initiate the first latch.

Each baby makes their own way into this world, and it was a privilege to be part of this little one’s journey earth side.  Welcome to the world Garrick, born at 5:07pm on March 10, 2016, weighing in at 7lbs 1oz and 19.25″ long.  He is so loved by his big sister who loves to help take care of him.