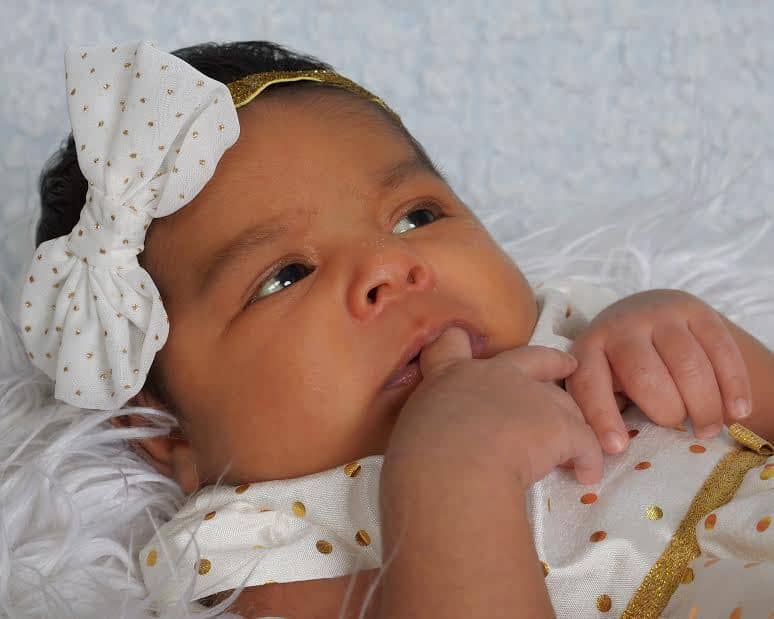 P and A started care with me in the first trimester of their first pregnancy.  They had done some research prior to getting pregnant, and had made the decision that they wanted to use a midwife for a home birth when the time came that they would have a baby.

P sent me a text the morning of September 20th to let me know she had been woken up with strong contractions at 1am.  It was now almost 7am and contractions were 6-7 minutes, lasting a minute long.  I had a day of clinic that day, so P and I decided she should come by before my first client so we had an idea what was going on.

P stopped by at 830am.  Her contractions were coming every 5-6 minutes, lasting 60 seconds.  I did an exam and found her cervix to be 4cm dilated, 100% effaced and baby at a -1 station.  We reviewed what labor looks like, when to call me and her doula and P went home to continue her labor journey.

An hour passed, and P sent me a message letting me know her water had broke.  Things got a little more intense, so she asked her doula to come and be with her.

I was asked to come a little before 4pm.  I arrived at 420pm, and found P laboring so stoically in her living room, leaning on her partner during contractions.  Contractions were 3 minutes apart, 90 seconds long according to the doula’s app.  I did vitals and a cervical exam.  P was 8cm dilated, 100% effaced and baby was at a +1 station.

I jumped on airing up the pool and beginning to get it filled so that P could enjoy the comfort of the water.  P continued to labor on her feet, alternating between her partner or her doula for support depending on who was in the room.

P tried sitting on her birth ball a little before 6pm.  Contractions were still coming every 3-3.5 minutes, lasting 90 seconds.

Soon the birth pool was ready, and P got in. She tried sitting for a couple contractions, then moved to her hands and knees for a few.  P did a great job of continuing to listen to her body and move her position around to what felt good.  She labored on her knees, taking bites of watermelon from her doula in between labor waves.

Contractions were coming every 2.5 minutes, lasting 45 seconds long as 7pm neared.  I encouraged P to alternate lunging out one leg while kneeling during labor waves.  I could tell pushing was close, and wanted to help give baby more room to move.

A few minutes passed 7pm, P moved into a semi reclining position and asked me to do an exam.  She had an anterior lip of cervix and baby was at a +2 station.  I discussed options with the lip of blowing through some waves until it was gone or I could try to hold the lip back with my fingers while she pushed.  P decided she would like me to reduce the lip.  That worked well, and after two contractions, the lip was reduced and P was actively pushing.

P moved into a hands and knees position at 721pm.  In between labor waves, she told us she could feel the baby when she touched inside.  Contractions were coming every 5 minutes, lasting 60 seconds, giving P nice breaks to rebuild her energy.

Twenty minutes passed, and P decided to move into kneeling to push. That seemed to work well for her, and we could see the head on the perineum with pushing.  At 804pm, I suggested P do another position change.  We helped her move into semi reclining, where she could use the straps on the pool handles to pull against to help get the head to crowning.

This position was magical.  We could see a lot more head staying on the perineum now.  The head was crowning at 817pm, followed by the head and body at 818pm.  She was here!

Julietta had a short cord so we helped reposition P so that Julietta could reach P’s chest and stay above water.

Welcome to the world Julietta, born earthside on September 20, 2016 at 818pm, weighing in at 7lbs 12ozs, 20″ long.  P was so very calm and graceful through her gentle water birth.  It was such a joy to serve her as her midwife.
#sacredjourneymidwifery