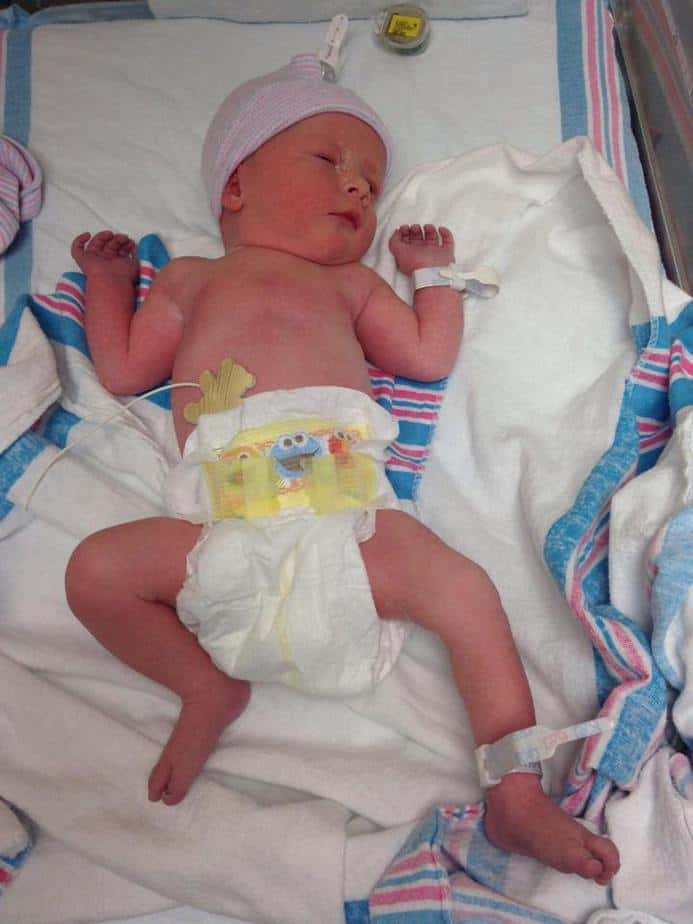 My relationship with K began before her second pregnancy.  She had a difficult first birth which ended in a cesarean and resulted in a difficult first year for K.  K and M asked me to serve them as their doula during this pregnancy. K’s pregnancy was definitely a bumpy one.  The first hurdle was to find an obstetrician who K felt comfortable with and who would give her a fair trial of labor after cesarean.  Along the way came other bumps, the third trimester being especially rocky for this poor mama. As the third trimester moved on, K’s amniotic fluid continued to increase to high levels as well as blood pressure raising.  Then, her baby turned breech.  It was little battle after little battle. Around her 35th week, K was admitted into the hospital to be assessed for pre-eclampsia.  She was discharged the next day due to borderline lab results, but was closely monitored. It became apparent that a 37 week induction was going to become medically indicated.  K made plans with her OB and set an induction date for the evening of the 14th.  The day before, K heard from the hospital that she was too high risk for an induction and it was indicated to do a repeat cesarean.  It was quite an emotional evening.  She saw her OB the next day and they made a tentative plan to get her in on the 17th for an induction. The morning of the 15th, K woke with edema, elevated blood pressure and a head ache that would not go away with Tylenol.  She felt in her gut something was not right and called her OB, who originally said to call him personally.  When she finally reached him, he told her he was busy and to go to the hospital.  Going to her original hospital meant a cesarean. After much talk and debate, K decided she would go to Ben Taub hospital for an induction so that she could have her trial of labor.  Ben Taub is not a beautiful hospital, but the labor and delivery care is phenomenal. K arrived in the middle of the afternoon and went into triage.  They were exceptionally busy that day, so it took eight hours for K to get a room and to begin her induction. They started pitocin around midnight and K rested for the first couple of hours.  Soon the contractions began to get a little stronger, and she could no longer sleep.  K had taken hypnobirthing childbirth class and was doing amazing at focusing and breathing through each surge. Around 3am, the doctor came in and discussed artificially rupturing K’s membranes.  We had discussed this being a real possibility due to the large amount of fluid K had.  They slowly broke her water and K soaked towel after towel after towel.  Breaking her water allowed the baby to engage. For K, going through the water being ruptured caused flash backs from her last birth and it caused her to struggle with anxiety that she would relive her first birth again.  Her first child’s labor took a turn for the worse after her water was broken.  After a while, K decided she needed an epidural to help her cope emotionally. K’s labor continued to progress and she did beautifully surrendering with each surge that her baby was safe, her baby was okay.  With each surge, I would reassure K and M that the baby looked beautiful on the monitor and was handling the labor perfectly. The staff at the hospital were amazing with K.  M explained their story to them, and the staff were sensitive to what K had experienced the first time and reassured her that they would give her every chance possible for a vaginal birth and keep her and her baby safe. During the nine o’clock hour, K began to feel increased pressure with each surge.  A little after ten, K was checked and found to be completely dilated and baby was at a +2 station.  We were all ecstatic and hopeful that K would be having her VBAC very soon. A couple hard pushes brought the baby to perineum, and the next the baby was crowning.  Ten minutes of pushing, and baby Leah was born and placed on her mama’s awaiting chest. K’s first birth she had a persistent anterior lip and pushed many, many hours and he never descended.  God proved himself mighty through out K’s labor, and showed her that her body is not flawed.  She was so shocked how fast pushing went.  She did amazing. K’s biggest postpartum request was that the baby never leave the room, and her wish was granted.  The baby stayed with her for over an hour and then was taken right beside her to weigh, measure and do assessment. Welcome to the world sweet baby, Leah, weighing in at 6.8#, 19.25 inches long.  Your mama did so much work and preparation to bring you earth side and have the empowering, healing birth she needed.  So honored to have been part of Leah’s birthing day.