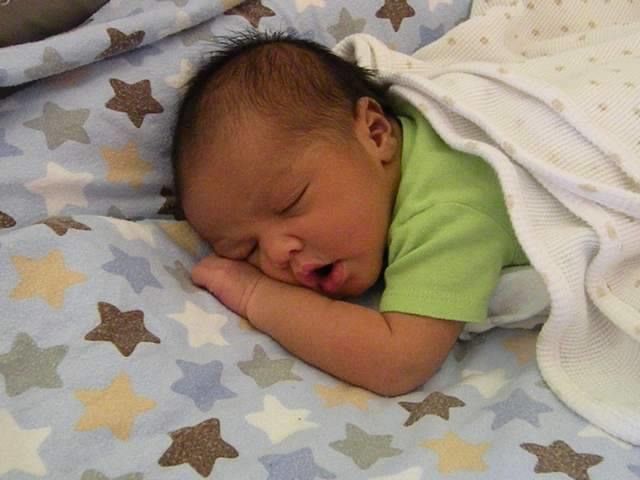 F and J transferred care to me at 19 weeks along in their pregnancy.  F had a home birth with her first baby and was seeing an OB for this pregnancy due to finances.  It is hard to go back to an OB and plan for a hospital birth after having midwifery care and home delivery.  We met for a consultation and connected and they immediately transferred care. F’s pregnancy progressed beautifully.  It was apparent that this little guy was going to be bigger than her first baby.  We estimated him to be 8-8.5 pounds at delivery.  F’s abdomen was looking quite pendulous near the end, so discussed wrapping her belly to encourage baby to engage and take some pressure off her back.  F loved it. F’s first baby came on his due date after four hours of labor.  As her due date rolled around, she was expecting similar. 9pm the evening of her due date, F text me saying she had had a couple of contractions that felt different, and that she had been experiencing them since getting back from a walk.  Since she delivered quickly last time, we expected this birth could be even quicker.  I offered to come over and check her and see what we thought.  After talking, F decided she would try a shower and see what the contractions would do after the shower. An hour later, contractions were coming every 4-5 minutes, lasting close to a minute.  F asked me to come over and do a check.  I arrived and did a cervical check.  Her cervix was 4cm dilated, 70% effaced and baby was still quite high at a -3 station.  F and I discussed her abdomen being pendulous and decided to wrap her belly to tuck and engage baby into the pelvis through some contractions.  Contrary to all that I teach about optimal fetal position, I encourage F to recline and avoid forward leaning positions until we could get baby to engage. The first handful of contractions were 4-5 minutes apart.  F would stop to breathe through them, but through the break we would chat.  The birth pool was being filled and prepared.  After a few contractions, F went to the bathroom and I went to unload my supplies from the car.  Within 10 minutes, contractions were hard, and F asked to take off the wrap.  She laid on her side in the bed, and the next surge brought tears to her eyes.  When it was over, I encouraged F to get into the birthing pool. Transition was quickly upon F, less than an hour of me arriving.  I checked in with my assistant to see how far away she was and quickly finished setting up supplies for delivery. After a couple contractions in the birth pool, F stated her water had broke.  Immediately she began feeling the urge to push. As midnight appeared, F asked me to check her and see what her progress was.  It had been just over an hour since we had done the initial check and found her cervix to be 4cm/70%/-3.  Just an hour later, her cervix was completely dilated with just a small lip of cervix, 100% effaced and baby was at a +2 station.  It was obvious the wrap was the trick! Within minutes, F was completely dilated and she began pushing at seven minutes past midnight.  The head was soon visible and crowning just four minutes later.  At quarter after midnight, F gave one final push that brought her sweet baby earth side.  We brought him up from the water and to F’s chest. Welcome to the world Tatum!  Born earth side on April 5, 2014 at 12:15am, weighing in at 8.0# and 21″ long.  So honored to have attended sweet Tatum’s peaceful, gentle water birth and to have served his amazingly strong mama.