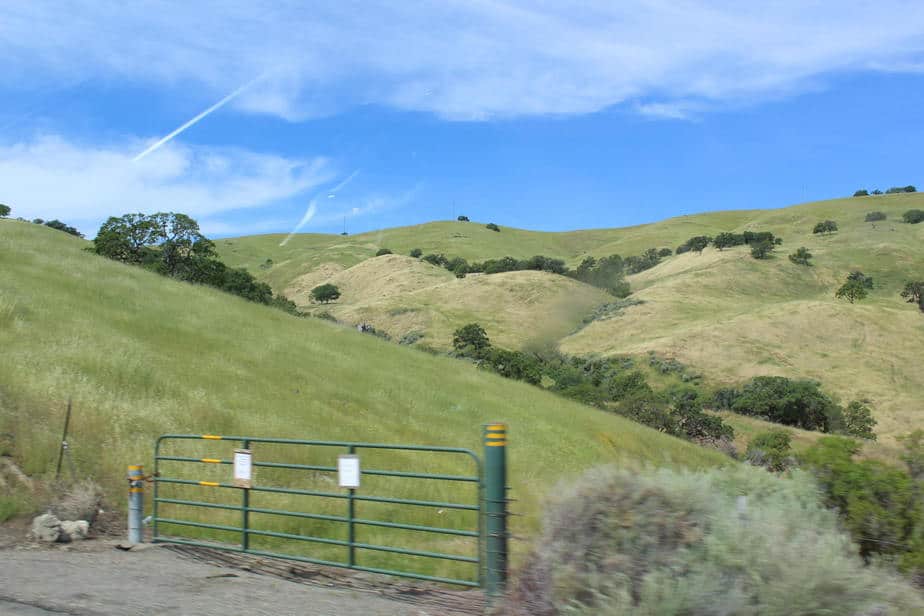 T and J began care with me in the first trimester of their second pregnancy. T was looking for a better birth experience this time around from her first. Pregnancy progressed normally.  At 40 weeks, T had her weekly appointment with me and wanted to discuss things we could try to get baby out.  After discussing options, T decided she would like to try the homeopathy protocol for labor encouragement.  We discussed that it should work within six days if the body was ready.  T was ready to get this baby out. Three days later, T woke up with some irregular, short contractions.  We talked about walking and moving position around to see what would happen to the contractions. Around noon, T messaged that contractions were ranging from 4-8 minutes apart, lasting 30-45 seconds.  She said the pain she felt was dramatically different this time compared to her last delivery.  Her last delivery T had a lot of back labor but this time she was feeling it all in her pelvis and pubic bone. T’s doula arrived around 330 and kept me updated on how T was feeling.  T was contracting 6-9 minutes apart, lasting 35 seconds and was having to breathe and focus through contractions.  T’s doula wrapped her with the rebozo to help with the pelvic pain. Around 530-600, contractions picked up.  They were coming every 3-4 minutes, lasting a minute or more in length.  At 630, I was asked to come. I arrived right before 7pm and found T on her hands and knees on the couch, her doula providing counter pressure with contractions.  I could immediately tell that we were moving into transition.  T barely had a chance to catch her breath before another long contraction appeared. I wasn’t sure if we would have time to get the birth pool together and filled.  I asked T if she would like to try her bath tub for a few contractions.  We filled her tub and T got in the bath.  She agreed to a cervical check so we could determine if we had time to do the birth pool.  She was 8cm dilated, 100% effaced and baby was at a +1 station. My birth assistant quickly aired up the pool and we began to fill it.  T moved into a hands and knees position in the bath tub, her doula continuing to provide counter pressure with contractions.  Contractions were coming every 2.5-3 minutes, lasting over 90 seconds.  T was moaning through contractions. Around 730pm I gave T a dose of aconite, a homeopathic treatment, to help with a fast labor. At 735, the birth pool had enough water in it.  T readily got into the warm birth pool on her hands and knees.  The contractions kept coming.  The intensity was building.  As a contraction would start, T would ask for more pressure on her back.  Her doula climbed into the birth pool to give her the strong counter pressure T needed. I gave T a dose of rescue remedy around 740pm to help calm nerves from the intensity of the labor.  It appeared to help.  T was able to gently moan through the next few contractions, with her doula and I helping keep her tones low and primal.  We repeated the dose at 8pm. A couple minutes passed 8, T said she was feeling pushy and wanted to have a check.  T had just an anterior lip of cervix left and baby was at a +2 station. T breathed through the next couple contractions.  The birth pool wasn’t full enough to deliver safely in a hands and knees position so I asked T to move into a semi reclining or side lying position in the birth pool when she was ready to push. At 8:10 T moved into semi reclining and began to push.  Her water broke spontaneously two minutes later in the birth pool. During pushing T became panicky by the sensations.  T asked God for help.  We spoke positive affirmations over her.  Reminding her that she could do all things through Christ who gives her strength.  When she felt things were more intense and had a hard time coping, I would encourage T to look at me as I helped guide her at bringing her sweet baby down. At 8:25 the head was visible on the perineum.  We encouraged T that she was pushing so well.  The head began to crown at 8:28, followed by the delivery of the head at 8:29.  I could see the baby’s head was “turtling” and the shoulder couldn’t seem to get under the pubic bone.  At 8:30 we helped T move into hands and knees.  Baby’s head touched air and we encouraged T to keep her butt out of the water.  At 8:31 the shoulder released and T brought her baby fully earthside. After a little suctioning and stimulation, baby girl was alert and wailing and ready for snuggles with her mama! Welcome to the world Dahlia, born earthside on September 11, 2015 at 8:31pm weighing in at 9.0#, 19″ long.  She is so loved by her big brother!  Such a blessing to serve this sweet family in their healing, peaceful water birth.