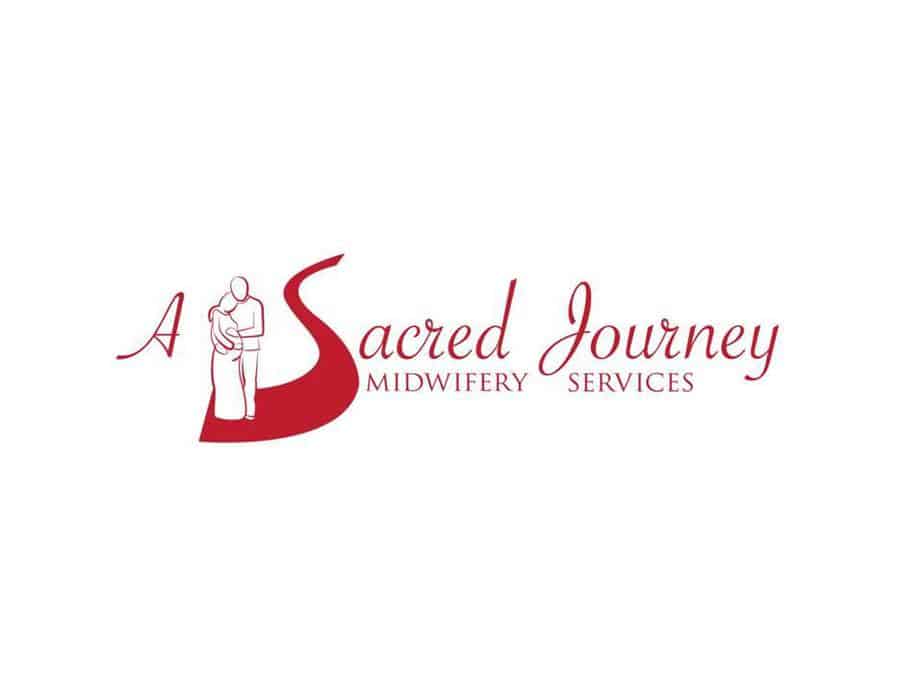 A and B started care with me in the second trimester of their third pregnancy.  This was A’s second home birth with me.  You can read her previous home birth story here.

Three days before her estimated due date, A sent a text at 6am letting me know that today was the day.  Contractions had been waking her since 2am.  In her previous birth, she had cervical scaring and was wanting a check early in the labor journey for me to work on the scaring.  I was going to be seeing patients that day, so we made a plan for A to come over at 8am for an exam.

A arrived at 8am.  Contractions were coming every 4-7 minutes, lasting 55 seconds and seem moderate in intensity.  Baby was in the perfect position for labor.  I did an exam and found A to be 3-4cm dilated, 70% effaced and baby at a -2 station.  I was able to massage out a good portion of the scar tissue through a contraction.  I encouraged A and B to eat a good breakfast, go for a walk, and keep me posted on when they needed me to come.

Contractions stayed moderate through out the day.  They went for a walk that afternoon, and A stated contractions became much stronger at 3pm.  She talked to me about coming over for a sweep around 5pm, but instead B sent me a text telling me he thought I should come.

I arrived at 535pm, and found A laboring on her hands and knees, leaning on her birth ball, and singing worship music through a contraction.  It was such a beautiful sight to see.  We had talked a lot about using birth as a form of worship to help A cope, and she was doing such a beautiful job.

Contractions were coming every 3-5 minutes, lasting 90 seconds, and seemed strong in intensity.  I did A’s vitals, and then as 6pm neared, I did a cervical check.

A was overjoyed when I told her she was 7cm dilated, 100% effaced, and baby was at a 0 station.  The most exciting news for A was that her scar tissue was gone.  She was convinced I would need to work on it again, but she had worked it away with her labor waves.

A labored on her left side after the exam for a few minutes, before moving and laboring on the toilet, using the squatty potty to help bring baby down.  I worked on getting the birth pool filled so A could labor more comfortably in the pool.  While waiting for it to finish filling, A labored again on her hands and knees, leaning on the ball, while singing through contractions.

A couple minutes passed 7pm, A was able to get into the birth pool.  She labored in the warm water on her hands and knees.

As 8pm neared, B got into the birth pool with A.  She moved into semi reclining, leaning against him.  He quietly supported her, reading her scripture and praying over her as she melted more into the labor journey. Her contractions at this point were coming every 3-4 minutes, lasting 80-90 seconds long.

Contractions became much stronger through out the hour, as transition was obviously upon us.  A became more primal through her labor waves.  I gave her a tincture to help take the edge off as she labored on her knees, B providing massage and support.  As 9pm neared, I asked A if she would like to me to do an exam to see where she is at, and for me to see if anything was holding her up.  She agreed, and moved into semi reclining.

A was 9.5cm, 100% effaced, and baby at +1 station at 915pm.  Her bag was bulgy, and the cervix almost went away with a contraction.  A asked me to break her water, so I obliged of course.  We discussed waiting for the urge to push to become unbearable.

A moved to her hands and knees for a couple contractions, then to her knees, leaning on B, gently moaning with her contractions as the intensity became stronger.

A began to spontaneously bear down with contractions at 938pm.  The head was visible with the first push.  A couple pushes later, the head was crowning.  With one last push, A pushed her baby into her waiting hands and brought her to her chest.  She was here!

Welcome to the world Rain, born earthside on January 13, 2017, weighing in at 7lbs 12ozs, 20 inches long.  It was such a blessing to serve this sweet family once again for another beautiful HBAC.  A is such a strong, beautiful woman and I am so privileged to have been her midwife twice!